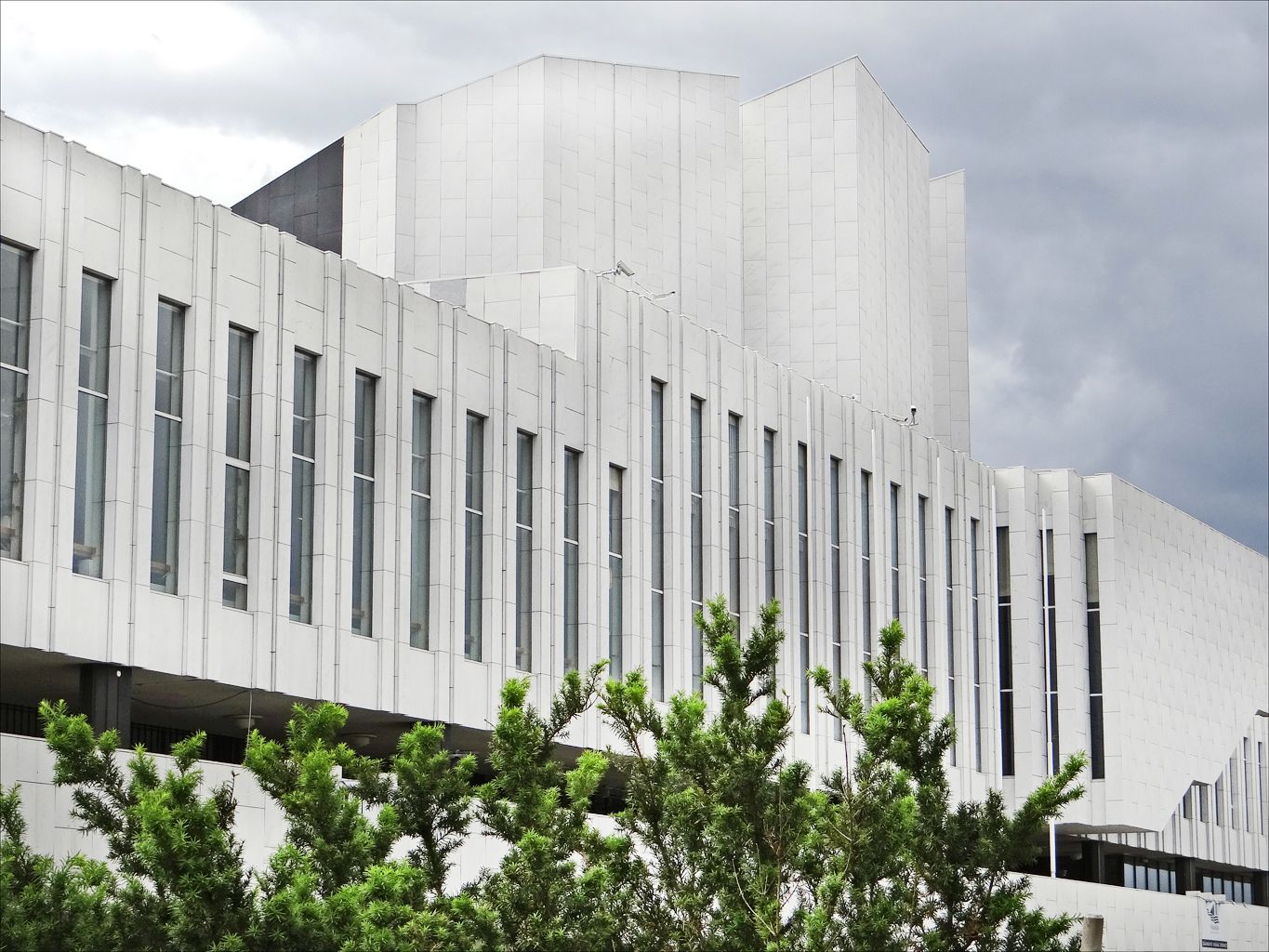 CODAN CONSULTING has been appointed the official hotel booking agent for the EBJIS 2018 and will be happy to assist you with your hotel reservation or other related arrangements.

Hotel rooms of different categories at reduced rates are available for the participants at EBJIS 2018.

How to get to the city centre from the airport

By train:
Local trains I and P operate between Helsinki Airport and the city centre on the Ring Rail Line, which opened in July 2015. The journey time between the airport and the city centre (Central Railway Station) is approximately half an hour. A regional ticket costs 5,50 euros and can be purchased from Helsinki Region Transport (HSL) ticket machines and onboard trains from a ticket sales carriage.

By bus:
The Finnair City Bus operates between the airport and city centre (Elielinaukio) every 20 minutes and takes around 30 minutes. A single ticket costs 6.20 euros when purchased online in advance or 6.30 euros from the driver.
Bus 615 (“Lentoasema-Rautatientori”) is operated by Helsinki Region Transport (HSL). A regional ticket costs 5,50 euros and can be purchased from Helsinki Region Transport (HSL) ticket machines or from the driver with cash. At night you can also take the 415N night bus.

By taxi:
You can also travel conveniently between the airport and the city centre by taxi, which will cost around 45 euros.

There are excellent train connections from Helsinki to all major towns in Finland as well as to Lapland. There is also a daily train service to St. Petersburg and Moscow. The Central Railway Station is a landmark unto itself in Helsinki.

Buses from all around Finland arrive to the central bus station, from the largest cites approximately every hour.

Finlandia Hall is located in a park on Töölönlahti Bay in the centre of Helsinki, not far from main bus and railways stations and easily accessed from Helsinki Airport. Tram and bus stops can be found right in front of the building, and the venue is only a short walk from the city centre. Visitors are also welcome to use the car parks near Finlandia Hall.

Trams 4, 7, and 10 stop on Mannerheimintie in front of Finlandia Hall (National Museum stop).